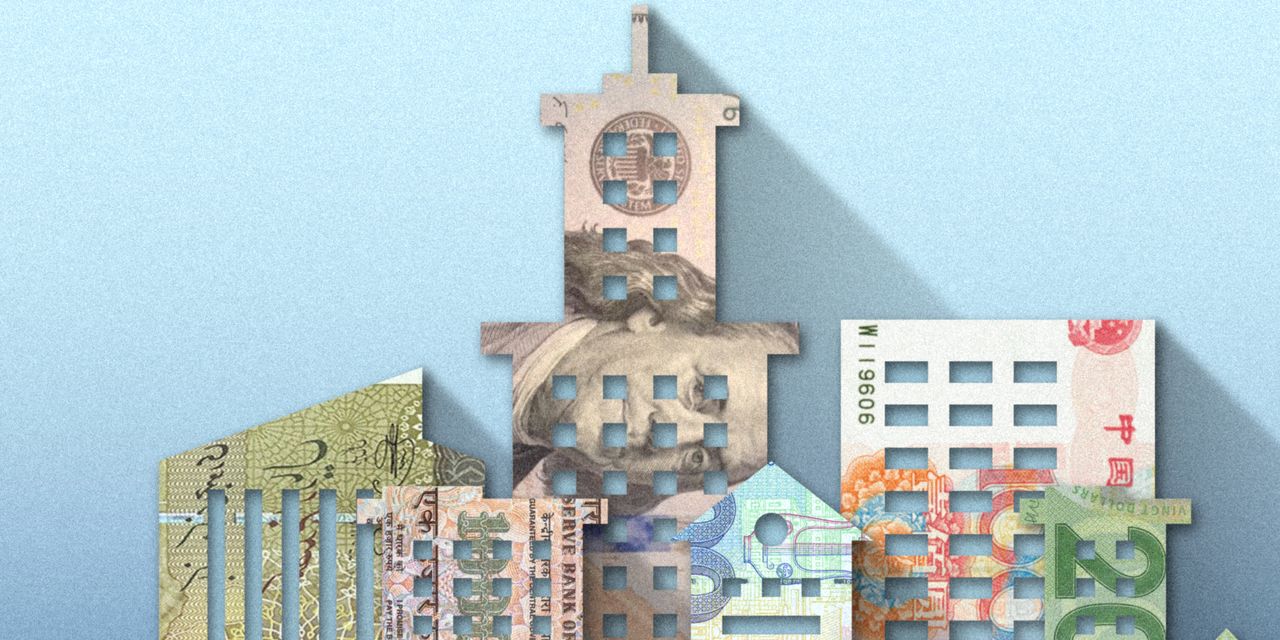 In a bid to raise funding for their roughly $2 trillion social-spending bill, Democrats are targeting foreign real-estate investors.

The U.S. government charges investors from certain countries a tax of up to 30% on profits made from U.S. commercial real estate. But many overseas buyers have been able to avoid paying this tax, which isn’t assessed on U.S. companies, through a complex maneuver involving loans from offshore entities.

Now, a provision in the Build Back Better bill would likely end the practice. The bill passed the House of Representatives last month and is now being discussed in the Senate, where it faces an uncertain fate among divided Democrats. Lawmakers are likely to make substantial changes to the bill after a key senator on Sunday said he opposes it in its current form.

But if that provision stays in and the bill becomes law, proponents say it could raise billions in tax revenue. Property owners worry it could also lead to fewer foreign purchases of U.S. commercial real estate.

The tax implications would likely weigh on certain prices of office towers, hotels and shopping centers, mostly in bigger cities where investors from Europe, Asia and the Persian Gulf have flocked in recent years, especially after the 2008 global financial crisis. These investors have been attracted by relatively high U.S. yields, a stable currency and the property sector’s reputation for steady returns.

Over the past decade, foreign entities were directly responsible for $2.26 trillion of U.S. commercial real-estate purchases, about 14% of total sales volume during that period, according to Real Capital Analytics.

Under a 1980 law, funds and wealthy individuals from dozens of countries have to pay the tax of up to 30% on profits from their U.S. real-estate holdings, on top of U.S. income tax and taxes in their home countries, said Tim Trifilo, national real estate tax leader at accounting firm Crowe LLP.

The tax and the law change would affect primarily investors from countries that don’t have a tax treaty with the U.S., such as Singapore and the United Arab Emirates and others in Asia and the Middle East, said Mr. Trifilo. Most European countries have tax treaties with the U.S.

Many foreign investors have been able to avoid that tax through a complicated but legal maneuver. Instead of buying a building directly, a foreign investor creates a shell company in an offshore location like the Cayman Islands.

The Build Back Better bill adds a new rule that would make it effectively impossible for a foreign building owner to use the maneuver to avoid the tax, which could make buying U.S. real estate less appealing to some.

Paul Dougherty, president of property owner PRP LLC, said his company invested about $1.2 billion in real estate this year, 80% of which came from foreign backers. Many of his overseas investors use blocker corporations to lower their tax bill, he said.

More From the Property Report 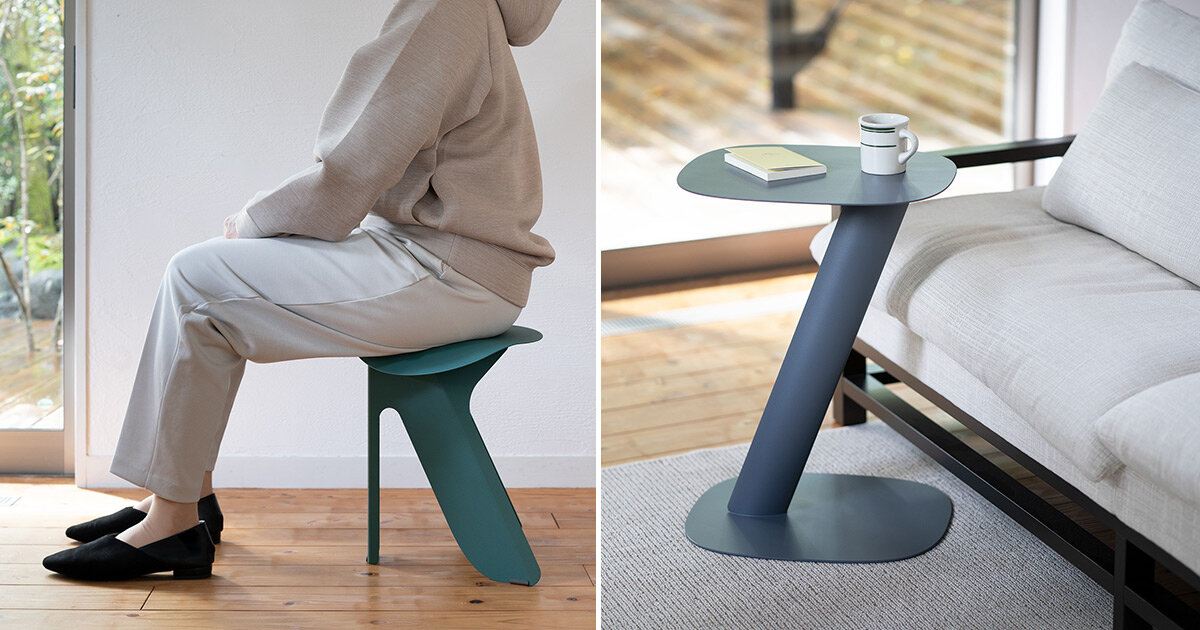