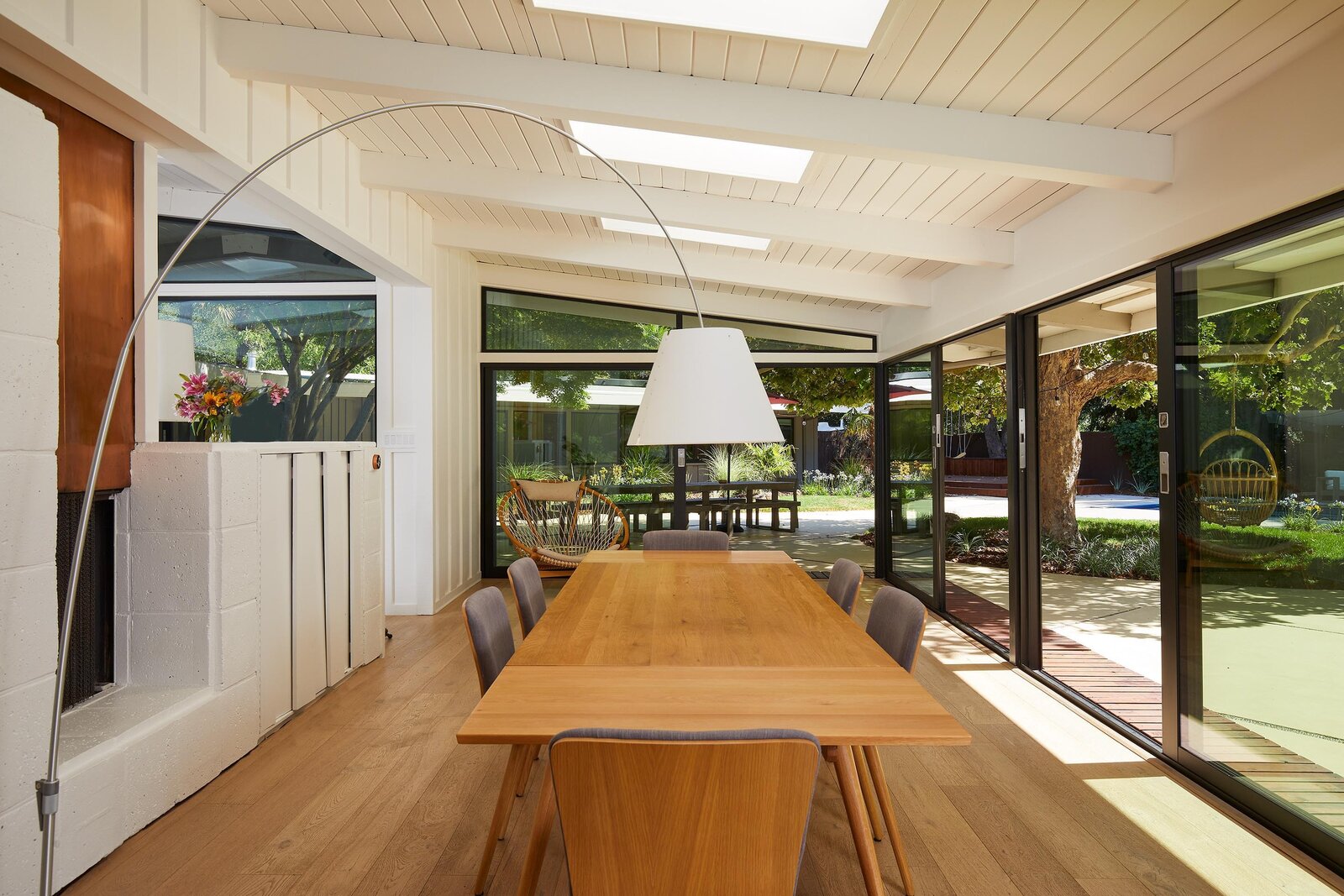 Robert Swatt, principal at Swatt | Miers Architects, had long kept a watchful, protective eye on this midcentury property in the Northern California city of Lafayette. “Having lived across the creek from the home for over 25 years, and having been friends with the previous owners, I had appreciated the architecture for a long time,” he says. “But I had concerns that a new buyer might not have the same appreciation—and might even decide to tear it down.”

The home was built in 1952 by architect John Carl Warnecke—who was heralded by the Kennedys for his expertise—and it was a time capsule that embodied the best of the era’s design sensibilities. Set on 1.5 acres of bucolic land, and spanning 4,500 square feet, the structure is shaped like a U to gently surround a backyard, while also upholding the clean lines and sharp angles of the midcentury-modern aesthetic.

Fortunately, it all worked out for the best. The family of four who bought the property—a dad who works in the tech industry, and a mom who has a sales and marketing background, plus their two young kids—hit it off with Swatt quickly.

“It’s almost as if the home smiled upon itself, with the U shape and wall-to-wall windows wrapping around the patio,” the homeowner says. “There was so much light, and opportunities to view nature from almost anywhere in the house.”

And yet, a portion of that beauty was obscured by the home’s run-down state. The windows were more than a half-century old, and they looked out to a jungle of neglected fig, lemon, and blood orange trees. While the home had an open floor plan, some of that flooring had three layers of history caked on top of it.

“But, overall, the house was in excellent structural condition, making it a perfect target for a gentle modernization in line with the original character,” the homeowner says—and they reached out to Swatt to take on the project.

“As a practicing architect, I design homes throughout the region and beyond,” Swatt says. “Why would my team and I decide to get involved in this relatively small project next door? There are a couple of good reasons: First, the owners and I all share an appreciation of the original home. And secondly, we’ve become good friends and enjoy hanging out together—including playing in a garage band!”

The owners took it upon themselves to learn as much as possible about Warnecke and the property as the renovation started in 2019. With the original plans in hand, they collaborated with Swatt on an update that balanced contemporary elements with the home’s enduring qualities.

“We wanted to use period-compatible materials, a simple color palette, and subtle accents to bring out the old glory, with a genuinely modern spin,” the homeowner says. The owners were looking for it to be “light, cozy, and minimalist,” with a few “surprises and delights.”

Swatt | Miers Architects kept as much of the existing structure as possible, including the areas where glass was positioned, the two copper fireplaces, and most of the walls. The design team shifted the property’s original six bedrooms into four to make space for a mudroom and a walk-in closet, and installed natural materials like white oak and walnut to lead effortlessly to the newly manicured oasis outside.

“Where appropriate, we installed new finishes—some with patterns—but the new materials felt right at home within the midcentury architecture,” Swatt notes.

In terms of technology, though, the owners and Swatt agreed that the home should be thoroughly modernized—particularly in regard to energy efficiency and home automation.A solar system provides enough power to take the residence off the grid, and it now has radiant heating, sustainable insulation, and a central security system.

The team didn’t run into any issues during construction, despite being prepared for any shifts, and they’re grateful for the work that was done in the past to make the process easier. The entire renovation wrapped up earlier this spring, alongside the home’s 70th anniversary. “I felt so relieved when I met our new neighbors,” Swatt says. “They love the home, and they were willing to preserve it.” 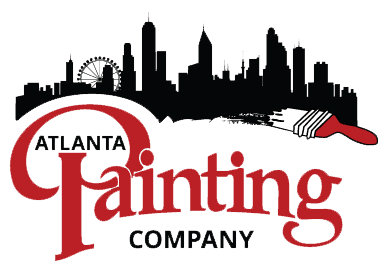