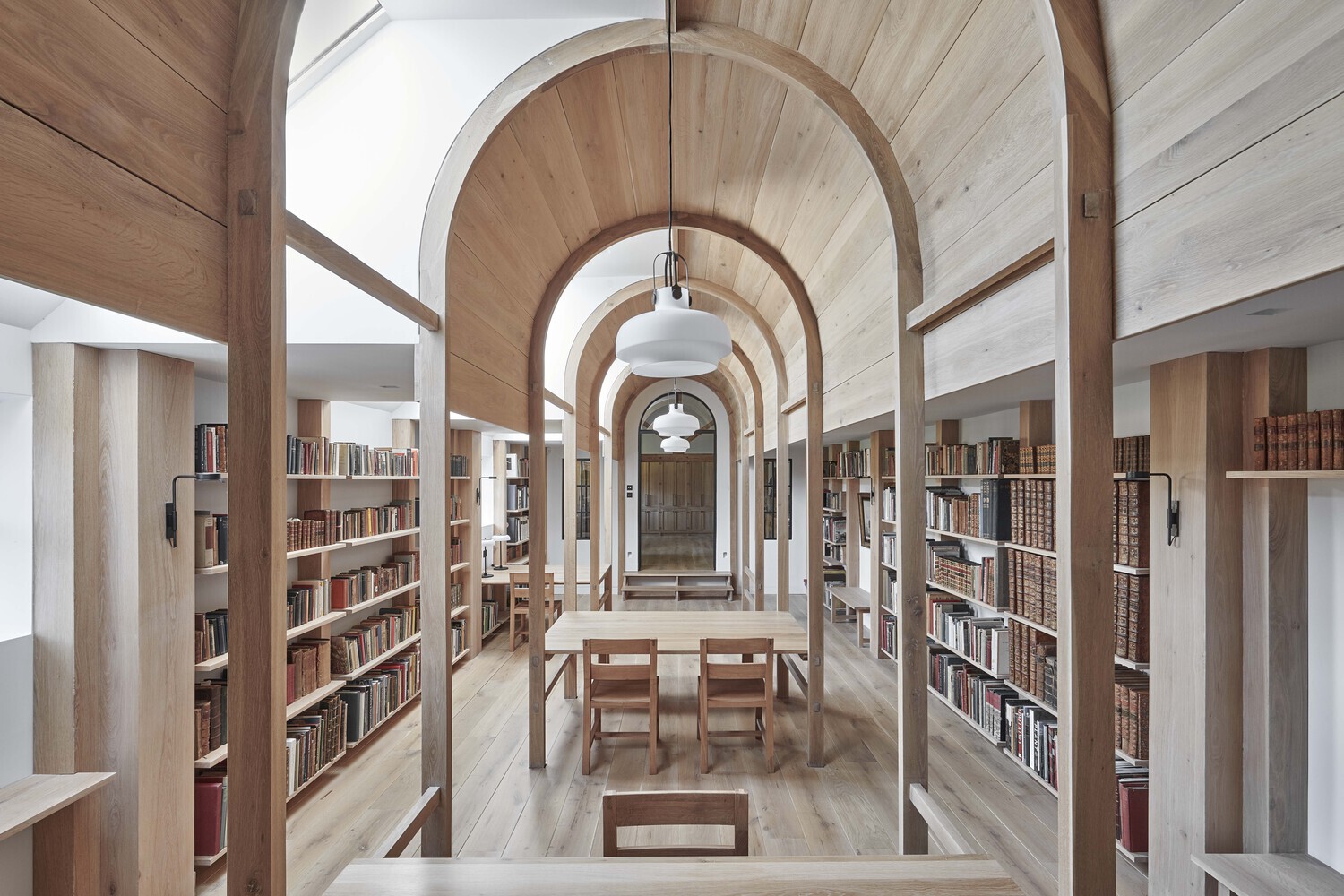 Architecture Criticism: Cultivating An Understanding on the Practice

Michael Sorkin used to regard criticism as “a service profession”, highlighting the field’s ability to shape public opinion and the direction of architecture at large. Intellectually expansive architecture criticism not only evaluates the merits and shortcomings of a project but reveals how buildings are situated in relation to history and theory and how they contribute to current economic, social and environmental dilemmas. The following explores the field of architecture criticism, highlighting some of its key figures while reflecting on how this role has changed with the emergence of digital media. 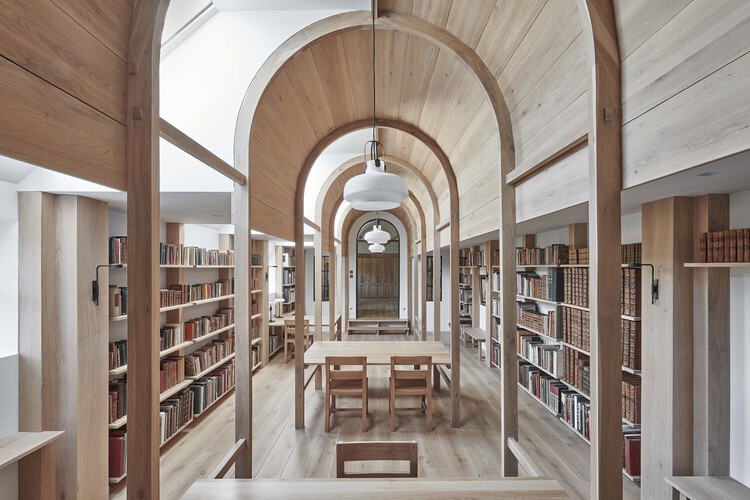 “Few practitioners of criticism meant to be critics. Criticism happened to them, through a combination of luck and outrage, at moments in cities when building outstripped sense,” says Alexandra Lange. The architecture critic is a mediator between the practice and the general public, translating aesthetic, theoretical and broader cultural matters into an accessible, informative, even entertaining piece of writing. As a result, architecture criticism is a field that often co-opts figures outside the profession of architecture, with backgrounds in art history and journalism. While an extensive body of knowledge in theory and architecture history is paramount, architecture critics are first and foremost great writers who manage to aptly convey their informed points of view to the general public, weaving together expert knowledge with a sharp understanding of the socio-economic and political context, adding, humour and sometimes drama to the mix.

Ada Louise Huxtable was the first architectural critic for the New York Times, a central figure in introducing architecture to the broad American public. The recipient o a Pulitzer Prize in 1970 for distinguished criticism, Huxtable had a background in art history and was self-trained in the field of architecture. She was a champion of the preservationist movement in New York, and through her riveting descriptions, she was conveying architectural objects personalities, setting the scene, anchoring the buildings into a narrative.

The Architect-Researcher: Exploring New Possibilities for the Production of Architecture

However, figures like Ada Louise Huxtable are the product of traditional publishing, in which art, architecture, theatre, and food critics were part of the editorial team of influential newspapers and had significant power in shaping public opinion. The number of architecture critics has been declining, as publications who used to hire their services have disappeared or eliminated the position. Last year, renowned architecture critic Blair Kamin left the Chicago Tribune after 28 years as its architecture critic, and the position has not been filled since. As critic Kate Wagner describes it, “the age of the architecture critic as a galvanizing force, the critic who writes for the dominant newspaper […] that’s over. The death of print and the emergence of different online outlets—it splintered public attention. There’s no way, sociologically or culturally, that kind of hegemonic power could ever be accumulated again”.

The advent of social media allowed information to disseminate faster, and at the same time, it created a fragmented, hard to discern landscape. Digital media also opened the field to new voices, as architecture criticism has often been chastised for being hermetic and confined to a handful of people. Alexandra Lange is a design critic whose essays and reviews have appeared in publications such as Metropolis, New York Magazine, the New Yorker, and the New York Times. However, her writing career started with blogging, first on a personal Tumblr page and eventually for Design Observer, and she considers online media very liberating in communicating directly with the audience.

The Future of Criticism

“By seeing beyond the glittering novelty of form, it is criticismʼs role to assess and promote the positive effects architecture can bring to society and the wider world,” said Michael Sorkin in a 2014 essay explaining the importance of criticism in which he argues that criticism must go beyond aesthetic judgements and ask questions about the outcome, and the interests served by architecture. In a Metropolis critics round table about the future of criticism in the digital age, professor Sam Jacob proposes a similar direction for criticism, saying it “needs to move on from opinion and become an active rather than reactive thing—a way not only of describing the world but of making it. Criticism, in other words that draws on its core values of independence and expertise, but projects these forward as a propositional act.”

In the atomized landscape of digital media and social media, with their fast pace dissemination of information and the ease of voicing one’s opinions, architecture criticism is even more important in providing valuable and legitimate examinations of the state of architecture, helping audiences make sense of the perpetual flood of content. Amidst the great volume of posts, tweets, blogs, good architecture criticism, knowledgeable, expansive and aptly written, can still drive new ideas and movements, thus shaping how the profession moves forward.

This article is part of the ArchDaily Topics: Architecture Without Buildings. Every month we explore a topic in-depth through articles, interviews, news, and projects. Learn more about our ArchDaily topics. As always, at ArchDaily we welcome the contributions of our readers; if you want to submit an article or project, contact us.

It’s the mother of all seller’s markets. American homebuyers have never been more pessimistic about the real estate market, poll finds

Mon Feb 14 , 2022
In real estate, it’s generally either a buyer’s or a seller’s market. Since the industry reopened in mid-2020, it has morphed into the mother of all seller’s markets. And aspiring homebuyers increasingly think the jig is up and it’s not even worth trying. A new poll by Fannie Mae, the […] 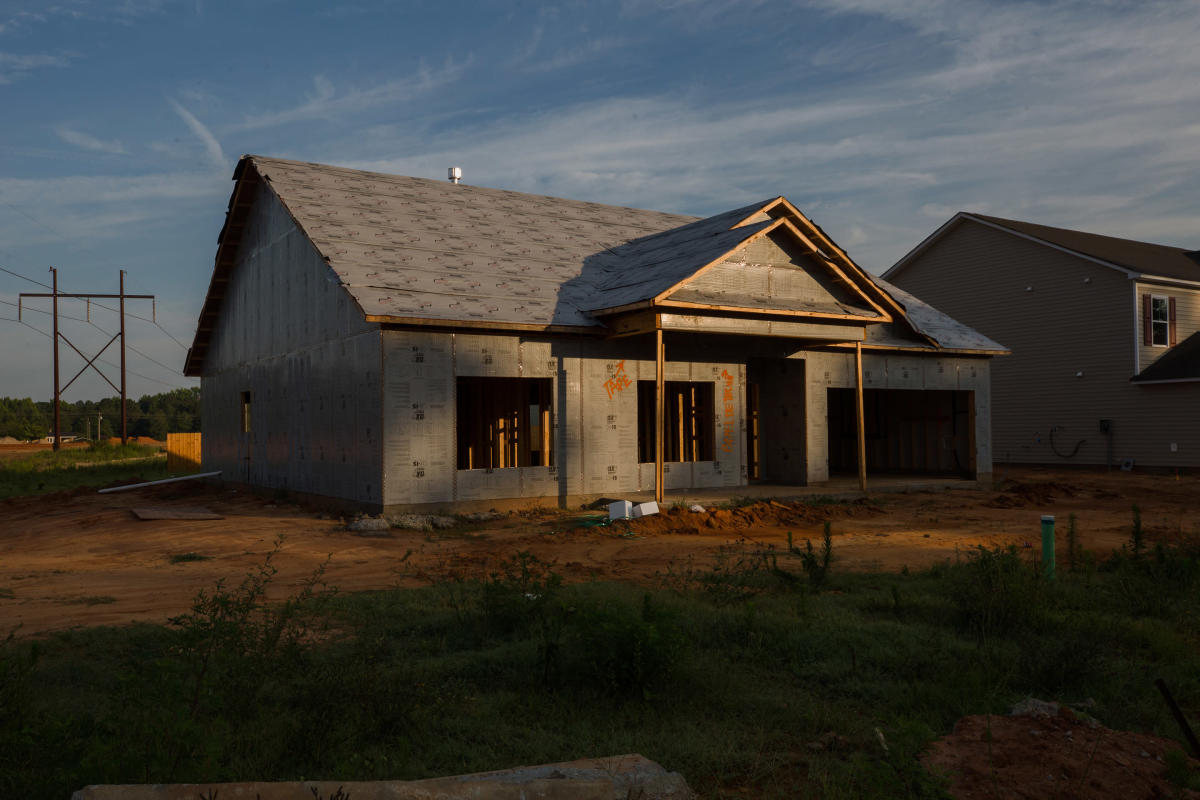