The Chinese government has removed domes and other Arab-style characteristics from mosques in Xining, a city in Qinghai Province, China, as part of its current “sinicization” campaign.

What’s happening: The Dongguan Mosque, a 700-year-old mosque in Xining known for its green-and-white dome, has had its dome and two prominent minarets removed, according to WION.

Adaptation: The Hui Muslims, one of the 55 recognized ethnic groups in China with a population of around 10.5 million, call Xining home. They reportedly have no choice but to follow the government’s campaign, as protesting could result in being put into “re-education camps” or being sentenced to prison.

Over 60 Volunteers Are Now Patrolling Flushing for Anti-Asian Violence

This $1.6 Million OTR Home Is a Luxe City Living Dream

Wed Nov 3 , 2021
1611 Pleasant St., Over-the-Rhine We’re all about luxe city living and this massive three-story home on Pleasant Street takes living in OTR to a whole new level. The home’s façade features a part-brick, part-metal exterior with more than a dozen windows that overlook the street. A bright red front door […] 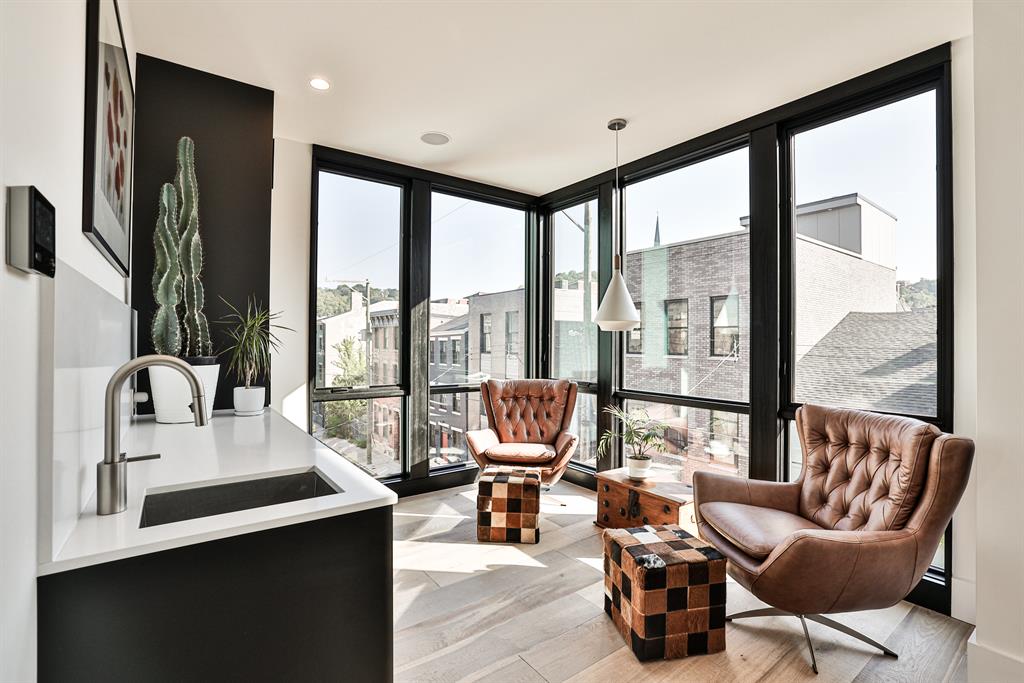