The pandemic, economically speaking, hasn’t been bad news for everybody.

While some sectors of the service economy — think retail or restaurants — were teetering on the verge of collapse in 2020-2021, one sector was, and still is, holding steady.

As the new year approaches, the steady stream of service requests has appliance repair technicians thinking positive in an otherwise devastating labor market, with longterm potential.

Pre-pandemic, the Bureau of Labor Statistics had home appliance repair declining by nearly 10% through 2029. Since then, those numbers just don’t add up.

But the pandemic, according to some, may not deserve all the credit further away from the big city.

“It is true that it seems like everybody in the appliance repair business is busier than they’ve ever been,” notes local repairman Mickey Hoskins. “I’m just not sure that it’s all due to COVID. For me, it seems like it’s been coming on for the last 15 years.”

A tale of two repairmen

Hoskins operates Mickey’s Appliance Repair just east of Great Bend. While most appliance repair services today are conflated with new appliance sales, Hoskins is a throwback to the time when repairmen, most often self-taught, traveled home-to-home to coax another few years out of a needed domestic machine. “I’m about the only one that just does repair,” Hoskins said.

Hoskins, who got his start in his 20s about 15 years ago, admits to being part of a declining, but still tight-knit group. “I started going to service schools through the manufacturers when I was 20 years old,” he said. “The next youngest guy was like 45. The rest were in their late 70s, if they were still working. I was one of the old guys around when I was about 36.”

Byron Griffin’s story is somewhat different, but it’s pretty much the same. Griffin, whose repair career began four decades ago after graduation from Larned High School, credits his career in repair to a local mentor who “took me on as a project,” he said. “I pretty much learned things as I went, from everyone I could,” Griffin said. As appliances became more advanced, Griffin’s knowledge base increased. He now plys his knowledge at the Comfort Pro branch office in Larned.

Hoskims looks to Griffin when he’s faced with a troublesome older machine. “He’s the go-to guy on the older stuff,” Hoskins said. “Practically everybody in the area has Byron’s phone number.”

Griffin’s take on the repair boom is more people-centered.

“I think it’s because rural people, who are mostly older, aren’t as willing to let go of something that has some value left,” he said. “They are more likely to spend $50 to get a $350 washer going than pay more for something that has all the new bells and whistles. It’s more of a geographical, maybe cultural, thing.”

“Repair is really kind of an odd profession,” admitted Hoskins. “People are kind of quirky when it comes to new appliances. They will go for the new stuff until they hear horror stories from their friends about some bad experience they had. Then, they will do whatever they can to fix the one they’ve got.”

News that the repair boom is spreading across the country doesn’t surprise Hoskins.

“Right now, if you go online and punch in appliance repair, there are places all over the country that are looking for people. Trouble is, there aren’t a lot of schools for it,” Hoskins noted. “There’s one in Kansas City and maybe Salina. But there, they are teaching all about the new stuff, because that’s what the manufacturers are telling them to do. Those that graduate tend to stay on the east side of the state.”

“Out here, we are retiring appliance techs faster than we’re getting new ones,” Griffin said. “We’re losing experience on the older stuff, because it’s harder to deal with mother boards and touch pads and complicated parts diagrams the new stuff has.”

“The pandemic has made things interesting, that’s for sure,” Hoskins said. “In the beginning, the calls started taking off and there were times when we just couldn’t get parts. There were mixed emotions from customers on in-home repairs. I still have some parts that have been on order since February.

“It’s a trade that has been extremely worthwhile,” Griffin said. “It’s been worth it every step of the way.”

What are the benefits of electric mountain bike

Thu Dec 23 , 2021
The benefits of folding electric mountain bike is both numerous and far-reaching. People use the high speed, power, and convenience of these vehicles to get out into nature or just get around more quickly during their daily commutes. Many people also appreciate the fact that e-mountain bikes allow them to […] 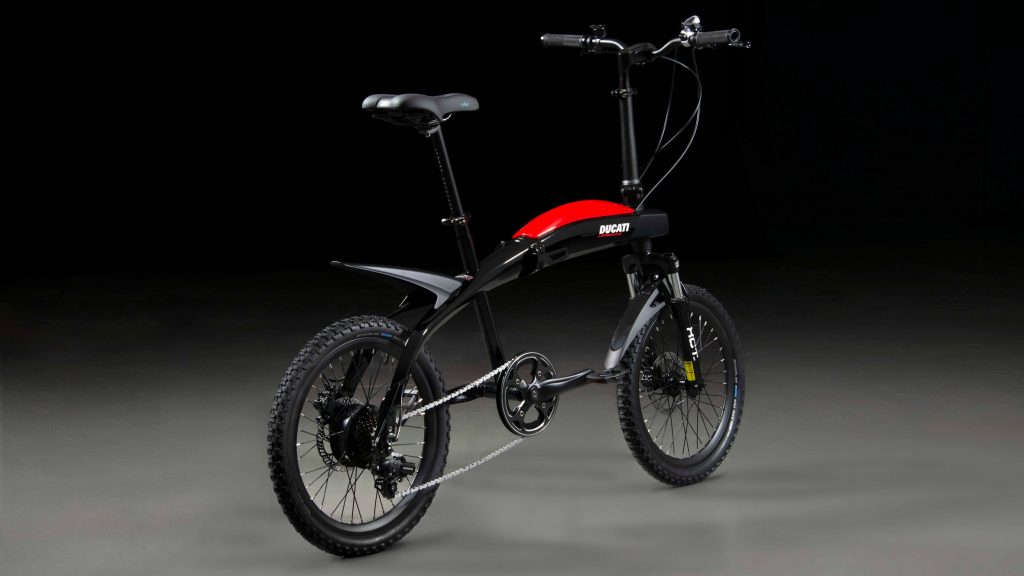