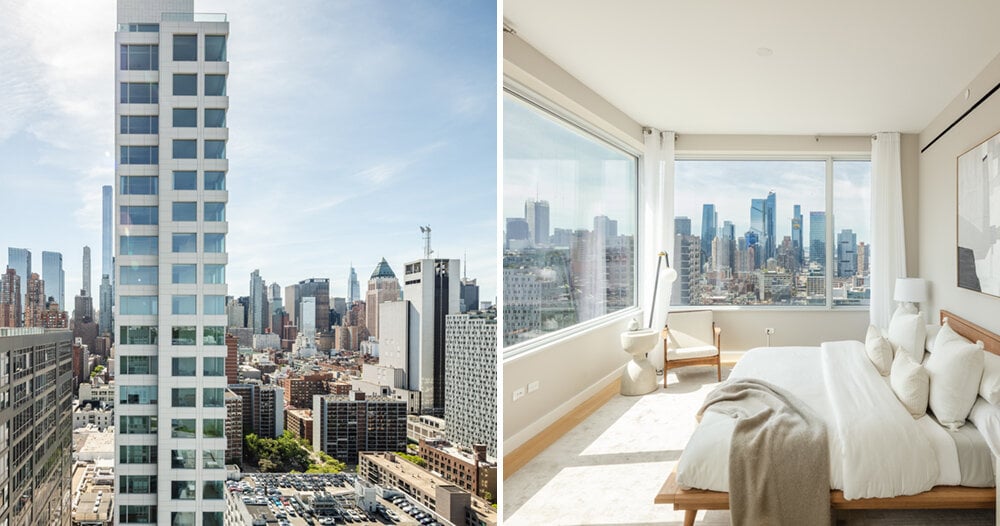 a timeless tower for new york’s west side

Pritzker Prize-winning master architect Álvaro Siza takes to New York City with the design of the 611 West 56th Street residential tower, his first-ever project in the United States. The work marks a dramatic shift in scenery for the legendary, 88 year-old architect, as he began his career reimagining the ocean-facing landscapes of Portugal with seaside dwellings and swimming pools embedded in the coastal rocks. When tasked with the design of a residential tower, Álvaro Siza commented: ‘When you think of skyscrapers, the first city that comes to mind is New York.‘

With this in mind, Siza’s tower aims to be ‘timeless’ rather than ‘transitory’ — a rejection of the sensational supertalls and the sculptural buildings with their parabolic geometries which have been rising up among the skyline during the past decade.

inside the completed architecture

The tower at 611 West 56th Street, New York now rises among the westside skyline with completed architecture by Álvaro Siza (see here) and bright, sunlit interiors by Gabellini Sheppard Associates (see here). The project introduces 77 residences which range from one- to four-bedroom spaces which the developers Sumaida + Khurana and LENY note are ‘at an appropriate scale for living.’ The larger apartments take shape as duplex ‘maisonettes,’ full-floor homes, and a grand penthouse. The team notes that closings have begun and residents have already begun to move in.

Álvaro siza takes part in the city’s transforming west side

The project is at once identified by its narrow footprint, nestled along a corner plot between 11th and 12th Avenues. With its monolithic volume wrapped in four sides of Perla Bianca limestone, the tower that makes a statement against the skyline while preserving a toned-down expression. It’s sited in a transforming neighborhood which has recently come to be known as Hudson West, and adds to the string of buildings designed by legendary architects which line the west side, beginning at the base of the highline further downtown. 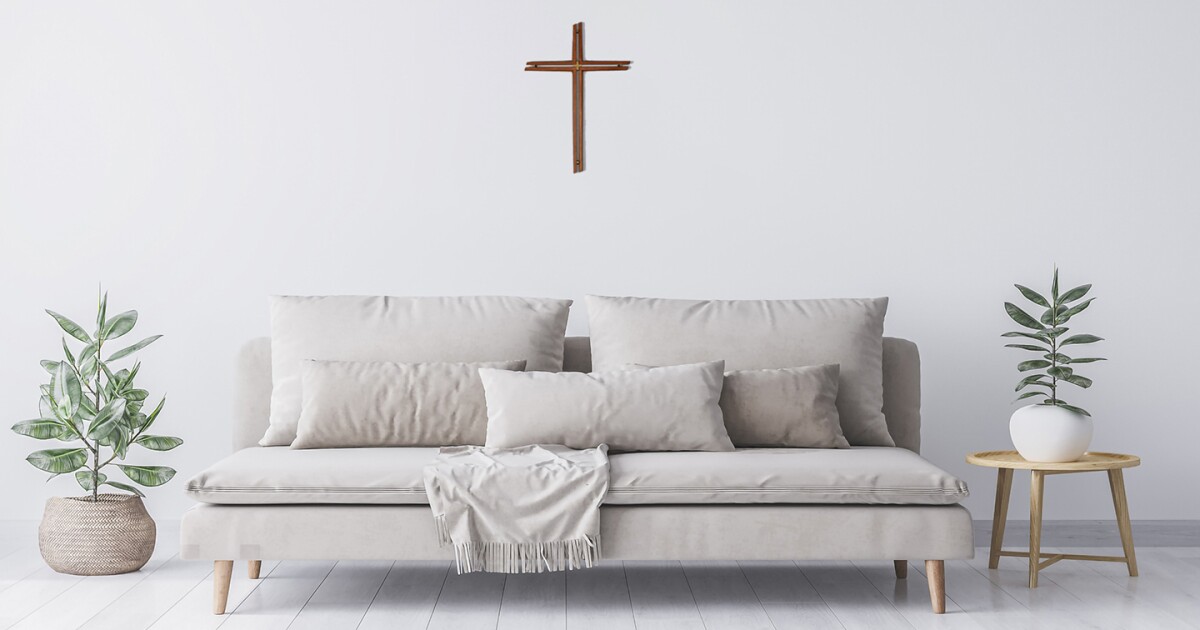