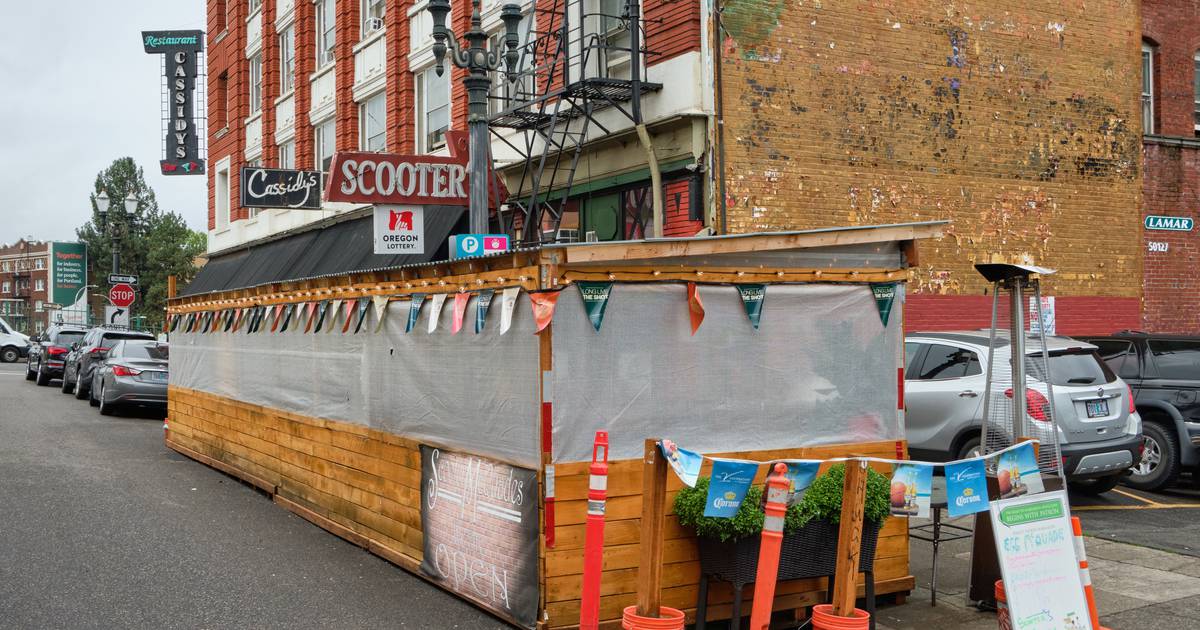 A Portland residential living center for adults with special needs closed Dec. 1, months after state regulators found what they described in a report as unsafe living and care conditions for residents.

The Taft Home in Portland’s West End operated as a residential care facility for adults with special needs, many of whom also have behavioral and mental health conditions. The home reported 70 living units in state filings.

The operator of the home was Concepts in Community Living, a for-profit company that manages 15 residential care centers in Oregon and Washington. The Taft Home is located on Southwest Washington Street in a building shared with the restaurant Cassidy’s, a block from McMenamins’ Crystal Ballroom.

The Oregon Department of Human Services tells WW that the Taft Home voluntarily closed its doors.

But documents provided to WW by DHS show a record of neglect, with more than 20 violations of state regulations in the past seven years.

Since 2015, DHS had documented 15 instances of neglect (categorized under abuse) at the Taft Home. Most of these were categorized as failures to provide a safe environment, to report potential or suspected abuse, or to properly plan care.

Taft also racked up seven licensing violations since 2015. These included multiple instances of failing to provide a safe environment and to report potential abuse to the appropriate authorities.

The Taft Home had what DHS called a “condition” on its license. DHS spokeswoman Elisa Williams describes this as “restrictions on [the license] because you have either a serious enough problem or a series of problems that haven’t gotten resolved.”

A recent investigation by DHS into the Taft Home offers a glimpse into its final months before it shuttered for good.

The report, dated July 9, lists 11 violations at the home that were found during an investigation by DHS. The report, obtained by WW, shows an environment where staff often failed to properly administer medication, neglected residents, failed to document changes in residents’ condition, including injuries, and did not maintain a clean, sanitary environment.

DHS described one incident in which a resident fell down the stairs and was “cognitively impaired,” but the fall was never reported to the local Aging and People With Disabilities office.

A particularly disturbing incident detailed in the report described a resident who experienced a mental health crisis in her room. Staff knocked on the door twice, but never entered the room to check on her. It wasn’t until a fire broke out in the home and emergency medical services knocked down the door that the resident was taken to the hospital.

In another incident, a resident lit their hair on fire while smoking.

Nursing assessments for a sample of residents were found to be outdated or, in some cases, missing altogether.

There were frequent holes in medicine administration records “with no description of why medication was not given,” the DHS report says.

The report adds: “One resident was allowed to self-medicate despite resident having behaviors and documented evidence of threatening self-harm.”

On July 9, DHS reported that residents “are at risk of immediate jeopardy” and that the facility’s failure to take care of its residents “is likely to cause serious injury, serious harm, serious impairment, or death to a resident or residents.”

DHS told the home it couldn’t take any new admissions under existing circumstances.

The department says the Taft Home alerted the agency to its impending closure on Aug. 18, a little over a month after the DHS report was delivered.

Lynnette Alvarado, vice president of operations at Concepts in Community Living, tells WW that the facility closed “due to a combination of challenges, including the workforce shortage, the aging facility and need for significant resources for improvements.”

Alvarado adds that all residents were safely relocated within the Portland area to “similar communities,” but did not say where.

Mon Dec 13 , 2021
It was where many of the best things in life were brought together: art, food, wine, sex, the natural environment. And it had a hand in creating some of the UK’s most highly regarded postwar painters, including Lucian Freud and Maggi Hambling. Benton End was an extraordinary place where aspiring […]