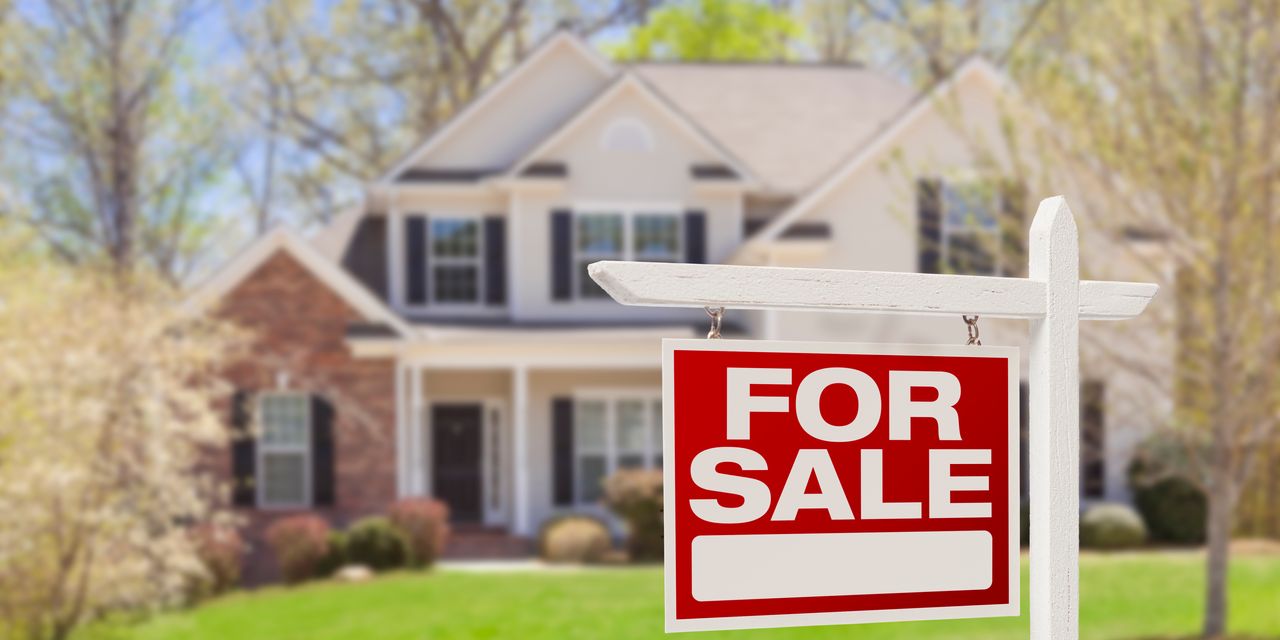 If mortgage rates continue on their current trajectory, some experts predict 30-year fixed rates could hit 5% within the next month or so. But others say the timeline is a little longer. Whenever rates hit this benchmark, one thing is clear: Though a 5% mortgage rate is still considered historically low, it would signify the highest level for rates in about the last decade. “While rates got very close, reaching as high as 4.94% in November 2018, they did not reach 5%, according to data from Freddie Mac,” says Danielle Hale, chief economist at Realtor.com. (See the lowest mortgage rates you might qualify for here.)

Hale thinks we’re close to hitting 5%: “Even if rates slow their recent pace of increase, they’re likely to hit 5% by mid-year unless something big changes in the outlook,” she says. And Jeff Ostrowski, analyst at Bankrate, thinks it could happen even sooner. He notes that rates have been climbing sharply and hit 4.59% in Bankrate’s latest weekly survey of lenders. “It’s quite possible that the upward trend will continue and that the rate will hit 5% sometime this spring,” he says.

The variables influencing its timing include “inflation, the Fed’s interest rate hikes and 10-year Treasury yields,” says Ostrowski. Indeed, the 10-year Treasury has been in the range of 2.4% in recent days and if it rises to 3% or higher, 30-year mortgage rates will likely eclipse 5%, says Ostrowski. Inflation is likely to trigger higher rates, according to Bob Griffith, general manager of home services at Houwzer. “The inflationary pressures of Ukraine and Covid-related supply chain disruption could well lead to further rate increases by the Federal Reserve. 5% mortgage rates seem inevitable in the very near future,” he says.

How will a 5% mortgage rate affect the housing market?

Pros expect that higher mortgage rates will cool the housing boom somewhat. “At a 5% rate, home sales this year may even fall by 10%,” says Dr. Lawrence Yun, chief economist at the National Association of Realtors (NAR). And Ostrowski predicts that:  “An average rate of 5% would squeeze affordability and dampen demand. However, there’s still a severe shortage of homes for sale and that lack of supply is a more important driver of home prices than mortgage rates.”

Indeed, as a result of the combination of higher prices and higher rates, the monthly mortgage payment on the typical listing is already up $375 from one year ago, says Hale. “That amounts to an extra cost of $4,500 per year to purchase the median-priced listing and means that these monthly payments are 30% higher than this time last year,” says Hale.

Given these higher costs, Jeff Tucker, Zillow senior economist, says a 5% mortgage rate would bring sticker shock to buyers who have gotten used to the record-low rate environment of the last few years. “For most buyers though, what matters most is whether they can afford and qualify for the ultimate monthly payment and we have not yet seen that affordability constraint tested in a meaningful way. The other prime consideration for first-time buyers is how their mortgage payment compares to the cost of renting, which has also risen sharply in the last year,” says Tucker.

That said, Hale doesn’t expect to see demand evaporate. “We have a large generation of younger households, more than 45 million of whom are in prime household formation and home buying years of 26 to 35. And while the monthly costs of buying are higher, the monthly costs of renting are also up, more than 17% in the last year according to Realtor.com’s February rental report. Rising rents and higher costs of home buying have young households hoping to move, stuck between a rock and a hard place,” she says.

All things considered, Yun doesn’t think home prices will turn negative. “Home prices are on firmer ground, even if mortgage rates rise to 6% since the rents are rising strongly,” says Yun. Meanwhile, Tucker expects to see a gradual cooldown from today’s record price growth by later this year. “But for now, ultra-low inventory is continuing to keep the competition fierce among home shoppers, in spite of rising rates,” says Tucker.

Wed Apr 20 , 2022
After she lost her toddler son, Janet McGee thought her family was alone. Her 22-month-old, Ted, died in 2016 after an Ikea dresser tipped over on him. McGee soon learned that hundreds of children have been killed in similar incidents, and thousands more are injured every year. What’s more, the […] 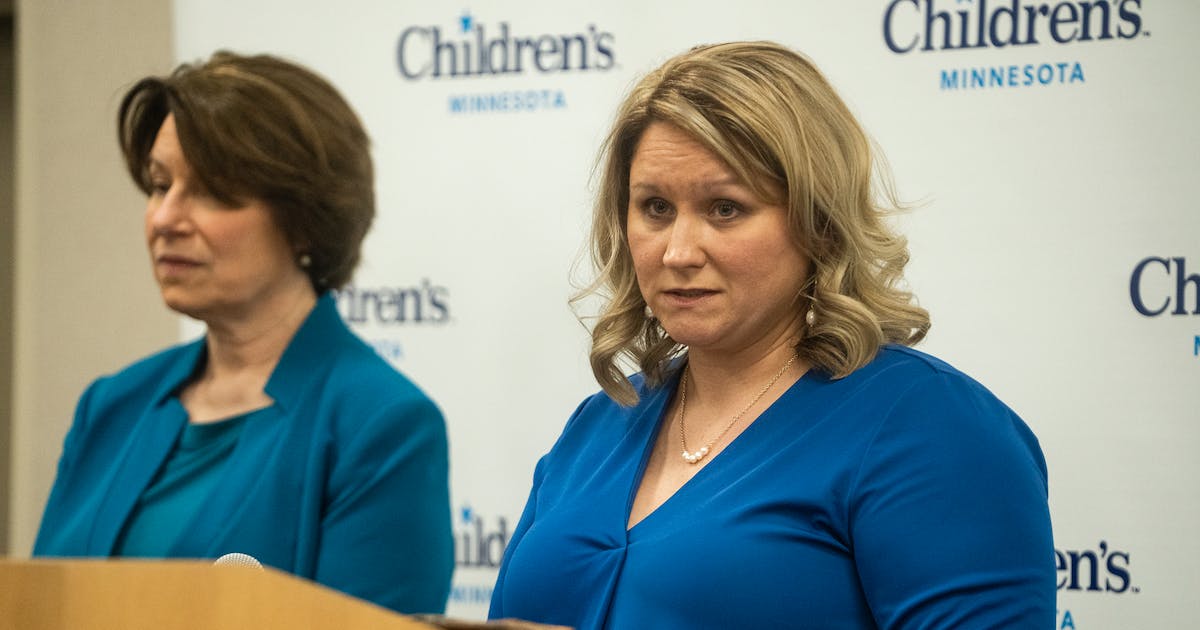