January was a tough month for the outdoor garden. With single digits and lower teens overnight and daytime temperatures staying below freezing, there were fatalities. Survivors in my Crabtree garden included kale, cabbage, collards, leeks, elephant garlic and onions. All were well covered during the coldest periods. So too was my carrot patch but some critter found its way under the covering blanket and made short work of eating them all.

I had the foresight to move several grow boxes of lettuce and specialty greens into the greenhouse. So I’m still enjoying homegrown salads for supper.

My friend, mentor and fellow organic gardener, Lalla Ostergren, made use of coldframes for protecting vegetables in the winter. After my experience this January I’m ready to follow suit.

A quick look on the internet found prices starting around $50 up to $400 on premade units. Do-it-yourselfers, with salvaged materials, can make one for almost nothing. A simple rectangle of hay bales with a open space in the middle, covered with old storm windows, will work. Generally, cold frames are just boxes with clear lids to trap heat and protect from cold temperatures and severe weather. They are usually bottomless for good drainage and sit close to or on the ground. It’s a simple concept with many benefits. Seedlings and seeds can be planted out earlier in late winter and spring. The growing season can be prolonged in the fall. Winter hardy plantings will be protected from extreme temperatures and be more productive. A cold frame creates a microclimate that can be as much as a zone and a half warmer than the rest of your garden.

Having access to fresh vegetables year round was important to Lalla so she approached gardening as a year round activity, and saw cold frames as good horse sense.

Most aren’t as serious as Lalla was but one of many lessons she taught me was starting seeds indoors gets a jump on the season. Sure it’s easier to wait for transplants to become available at stores and nurseries, but varieties are usually limited to the most popular, and often not offered when you want them. Also, there is no way to determine how those seedlings were treated. We’re they doused in chemical fertilizers? Are they covered with pesticides? Do they harbor parasites and disease? When you plant your own seeds, you have control over how your young plants are raised. This is particularly important to those of us who support organic gardening methods.

Also, raising plants from seed and then transplanting, widens our choices for what actually is planted in the garden. Inferior plants never make it to the garden to waste space and instead end up in the salad bowl or raw vegetable juice. And, if you are planning a big garden, using seeds rather than transplants is less expensive.

Taking full advantage of early season gardening is having the transplants ready to go when weather and soil are right. And, by holding back a few seedlings, you’ll have replacements immediately available if the first transplants don’t survive.

Seeds already have the blueprint for success within themselves. They know how and when to sprout. The seedlings know how to grow. The gardener’s role is to provide the means for a plant to realize its full potential. With care and assistance, plants will do more than just survive, they will thrive with vigor and bounty, and richly reward all our efforts.

I start seeds in recycled six or four-packs that have been cleaned and sterilized, although any small containers will do. Just remember that if you use recycled containers, poke a few holes in the bottoms. Good drainage is required. Use a sterile germination medium to avoid exposing seedlings to contamination. Some regular potting soils are not fine enough to allow many seeds’ roots to easily penetrate the soil and do not allow oxygen to flow well.

Start early enough that the plants are ready to set out in the garden when the seedlings are needing more space for root development. Occasionally I’ll transplant them into a slightly larger pot for further growth if outdoor conditions are not yet right. This is particularly true if you start warm weather crops like peppers and tomatoes now, which can not be set out until all danger of frost has passed. As a general rule, most annual vegetables should be sown indoors six weeks before the last average frost. Seed packages often contain specific timing suggestions.

Seeds need to be kept moist until they germinate, so cover loosely with a plastic wrap until they sprout. Then the soil’s surface should be allowed to dry to prevent the fungus called dampening-off. Watering from below with a saucer or tray can help prevent this.

Lalla had all her south facing window shelves filled with seedlings by now. Supplemental lighting may be needed to prevent plants from becoming leggy. A few extra cents of electricity is worth it at this crucial stage of development. And since plants grow towards the light, regularly rotating the plant strengthens the stem and helps keep them straight.

The most critical next step is hardening off. Seedlings are tender and need to be toughened up before being planted in the garden. Do this by gradually decreasing a plant’s temperature, water and light so that it is better able to withstand outdoor conditions. Many gardeners do this by setting plants in a sunny but sheltered location outside, such as a cold frame, for longer and longer periods over about a week.

I love growing flowers in the winter. Pansies and violas are two of the best options for our county. I’ve noticed they do best when the cold comes gradually in the autumn. It gives them time to “beef up” their leaves, they become thicker, more protective. So by the time the temperatures drop into the teens, they’re ready for it and recover faster. Preparing tender seedlings, started indoors for the move outdoors, is using the same process at a different time of year.

So when is the best time to transplant to the garden? Lalla used to sniff the air, look at the moon, watch the birds at her feeders, crumble a clod of dirt or stick her fingers down into the soil, then say, “It’ll be time soon.” I don’t know whether she was pulling my leg or not but I also remember her saying that when coccus and early daffodils were blooming it was “time to plant out”. It changes from year to year based upon Mother Nature’s whims but many suggest early March.

If the rest of winter is mild and you have a cold frame, there are some plants that could go out now. Cabbage, carrots, kale and Swiss chard are reported to survive at as low as 15 degrees, cauliflower 10 degrees, collards 5 degrees and parsnips and leeks zero degrees.

When it’s time to plant seedlings, some suggest doing it in the evening or on a cloudy day. Don’t let the roots dry out in transitioning from indoors to the garden. The less stress on the plant the quicker it revives. Make sure the soil is ready and a trench or series of holes are dug. Have water on hand to wet the soil as the small plants are placed. And make provisions to protect from frost.

Some say turnips, parsnips, radishes and early peas can be direct sowed in the garden now. We’ll talk more about direct sowing seed in the next column.

Hope to seed you in the garden next month.

“You are also far less likely to waste food when you have nurtured it from a seed into a plant.” – Darina Allen

Sat Jan 29 , 2022
So, you have $1,000 you want to invest somewhere that will stand up to inflation? A great way to leverage that opportunity is to think about the long term, about how you can grow that money through this inflationary cycle and those yet to come. Identifying great companies and then […] 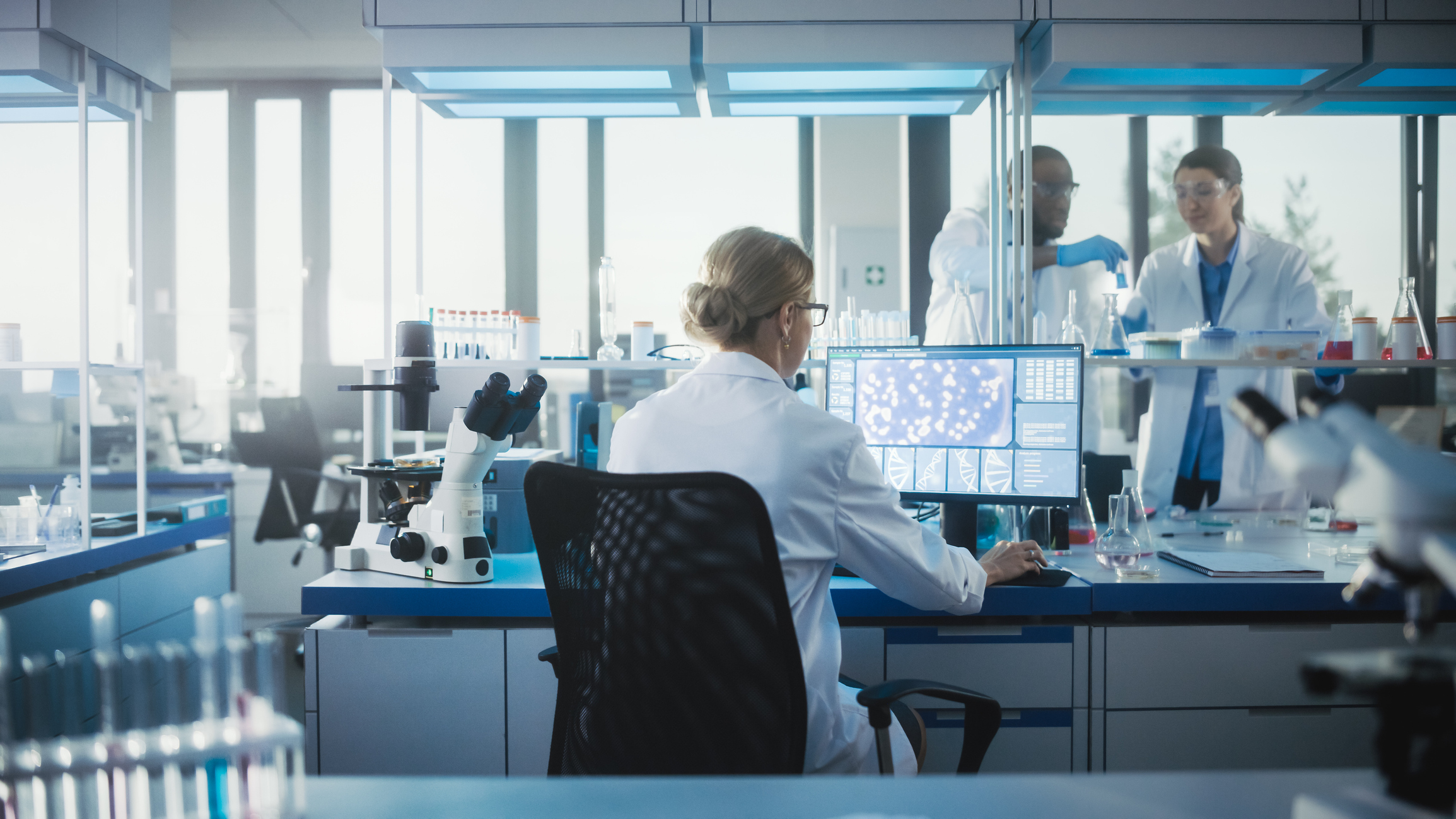